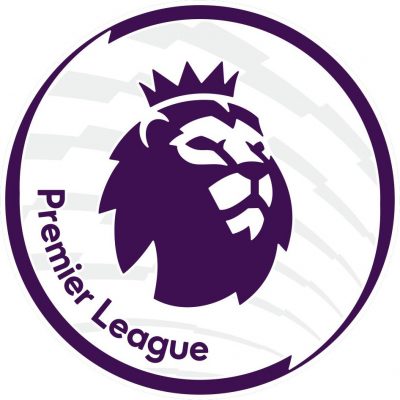 It is a new season and once again it starts with things moving so much that I have no idea how what to predict.The positive is that I can’t do much worse than last year – let’s review some highlights:

Err. Not so much. He’s a player, he’s young but he’s not anything of the year except biggest waste of money.  I think this year he’ll improve but that’s not saying much.  I also picked him the year before. Fool me once shame on you Raheem, fool me twice and I’m just an idiot, and there won’t be a thrice.

I would predict some young talented players but I don’t know anything about them.  Kelechi Nwakali? Idrissa Gana Gueye? He’s going to be a star… this year’s Mahrez, I tell you.

As I get older the players seem to get younger.  This year their will be focus at playing from the back so a defender it will be!

Biggest disappointment? Lukaku, but he’ll be gone at Christmas to a desperate team …Arsenal?

I actually played in goal once for a school team. Didn’t have the ability to pull it off but I’ve always had a fondness for the position.

1st, Jack Butland
2nd, Whoever replaces Joe Hart when Pep gets rid of him

Sergio Aguero, I picked him last year and I’ll pick him any year he’s playing.  With Kevin DeBruyne you know there will be chances.  Jamie Vardy looks like he scores for fun and I expect that to continue.  I will also pick Harry Kane because they will create boat-loads of chances and even with a mediocre finishing percentage he should bang in about 20.

I don’t know much about many of the players signed but unless Pogba scores 20 and gets 20 assists I will consider him overvalued.  As much as I think Stones is overrated defensively, he plays the ball well and that’s what Pep wants first – instill some defensive toughness and he’ll be a good buy.

First manager to be fired could be Mazzarri because Watford have a stinker of a schedule and could easily be bottom from the get go.  My odds on favorite, however, is Tony Pullis who may actually fire himself before the owners get a chance.

My hope is that it’s Sam Allardyce.  I might start supporting Wales if England fails to qualify for the World Cup.

Will be the last game of the season again!

I really thought when doing this that Manchester United would finish top of the table – but then look how close it is! Six points between winning and not even getting into the Champions League!