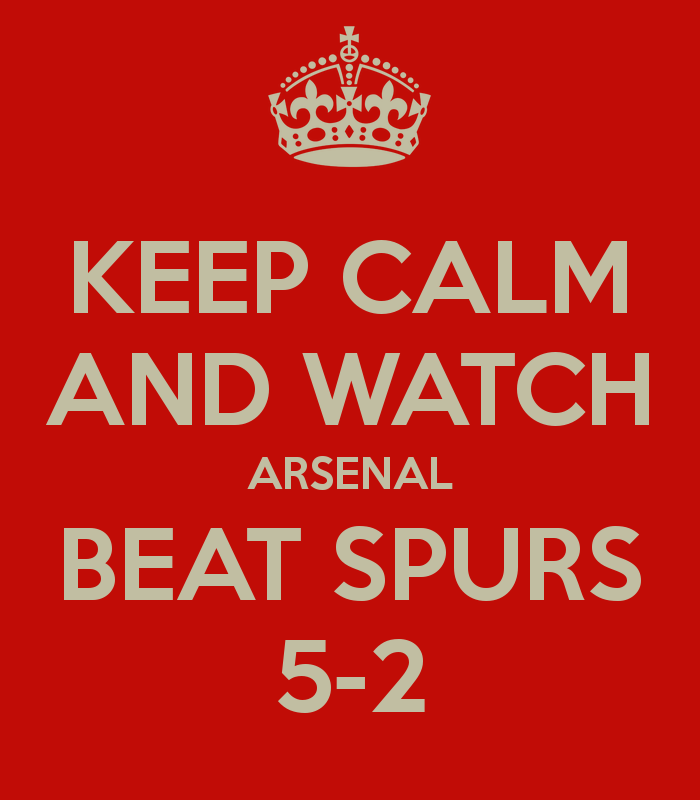 Another week of predictions and another week realizing that it’s difficult to make good predictions every week.  I know that some Liverpool fans laugh at the weekly failures here in the same way that West Ham fans mock Mark Lawrenson’s rubbish predictions but it’s hard to predict some things that impact games.

It’s hard to know which week someone gets themselves sent off for an innocuous looking challenge:

It’s hard to know which week a referee feels empowered to do something ridiculous:

On with the picks!

Bournemouth give it a go each week but have been killed by injuries to key players.  It’s hard to see them pulling out too many victories over the winter period so all the points they can gather now would be huge.  Newcastle are better than their position and are suffering because their manager is worse than his position – no decent manager would claim they could make Newcastle a top 10 European team, and he’s so old school I think he drags out subbuteo figures for his team talk.  I think the most important player on most teams is the goalkeeper and Newcastle are suffering at this position.  1-1 seems a boring yet fair result.

Manchester United have, despite winning, become a boring team to watch.  In fact, they are so boring it’s almost become a pain to hate them enough to care about their games.  West Brom used to be exciting but I’ll skip this one thanks.  Manchester United will continue their trend of scoring more points then they’re worth.  Time for Martial to go on a goal drought and once again to lament the fact the DeGea plays for the reds and keeps them in the game again.

West Ham could not have chosen a better time to go after Lawrenson than before they played the Hornets who taught them a lesson in shutting down the forwards and punishing the forwards trying to play as a defender – Andy Carroll should play up front where he belongs!.   Everton looked fairly strong with their little Barcelona Boy out wide whipping in wicked crosses (DeuLofeu) and Lokaku showing he’s more than just a big body with some good finishing last week.  I expect both trends to continue with West Ham starting their early descent down the table while Everton keep the dreams of Champions League alive for a while.

Stoke are a tough team and Chelsea are a mess.  Mourinho got a ban for reportedly telling the referees  “You [expletive] referees are weak… Wenger is right about you.”   Finally, he agrees with Wenger? The words were probably chosen so he could bring up the fact that Wenger did NOT get suspended for saying the same thing (and obviously  overlooking the fact that in his own care he was yelling while in the referee’s dressing room at half-time).  Chelsea will turn things around and I will pick them to win every week until I’m correct!

Aston Villa are bad.  Apparently they were better against Spurs.  That says everything when the final result was 3-1!  Manchester City will struggle but manage to eek out another victory.  The only certainty in this game is that if Sterling wins a penalty, Kolorov won’t be taking it!

And finally, the best for last – Klopp’s Liverpool will hand Crystal Palace one little duck and an egg.  Zaha will win a penalty in the game but it will be at the Kop end so the referee won’t give it 🙂