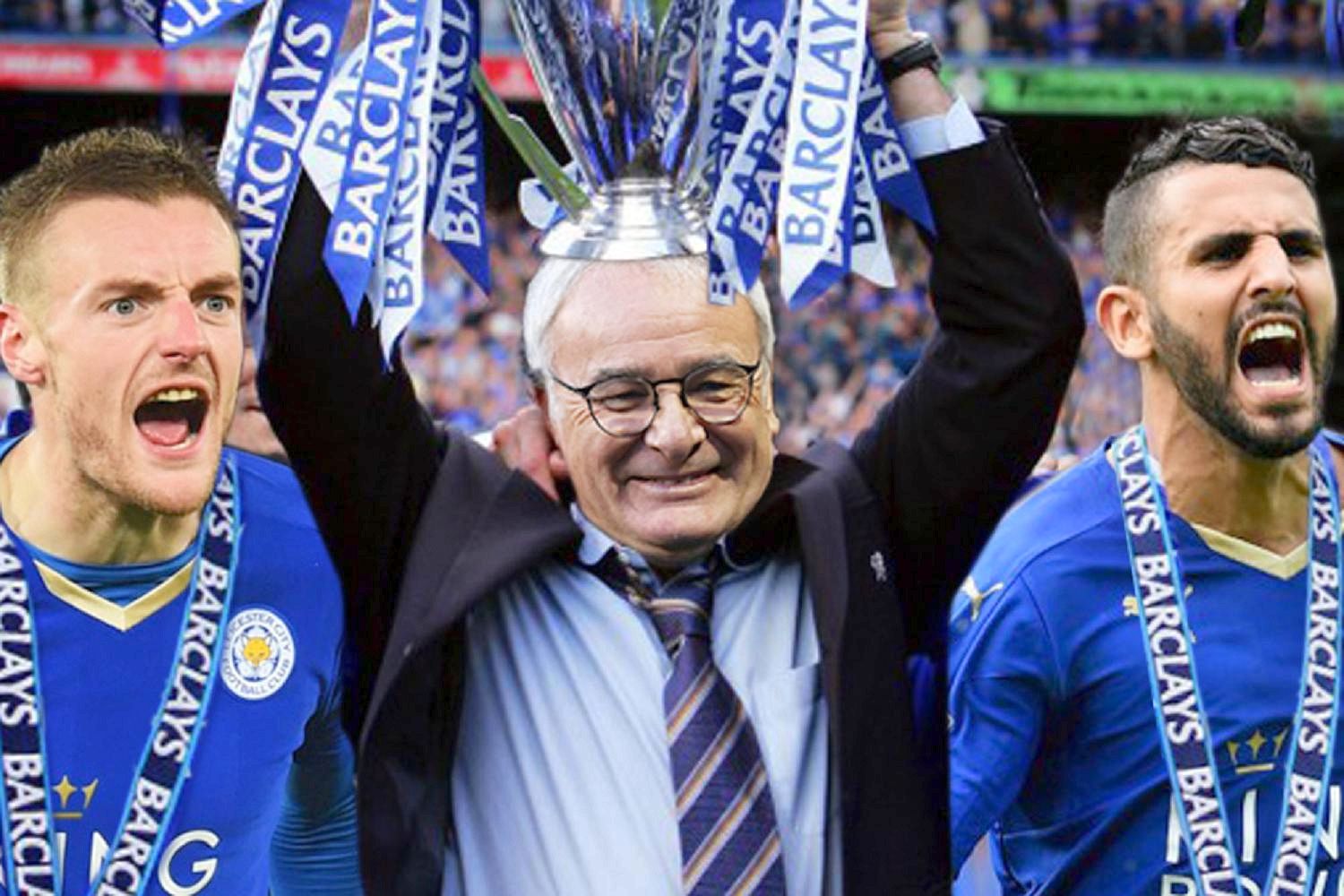 This week I split the results into two table.

What you will see is that out of the last 3 games 5 people picking only 1 game result was picked correctly.  Not even perfectly.  One point.  Annoyingly, it wasn’t me.

Everton are incapable of winning at home.  Bournemouth is safe.  Will either team try hard to put together a solid winning performance? No. Lukaku will score and Chelsea look to Roman for more money to buy him back.  Everton will allow a cheap goal and John Stones proves once more he’s overrated.

Crystal Palace should win but Newcastle are putting a concerted effort to stay safe.  That’s all it takes these days: a little effort.  Besides, Palace are probably still excited about landing a place in the cup final.

Stoke are like that song by the Platters: you think they are going to be something and then they disappoint.  Sunderland are desperate for points and are looking a little bit better than a few months ago… but I really dislike Sam Allardyce.

Watford have been disappointing since the Christmas break so they will probably lose to Villa but they really shouldn’t even if Villa have lost that weight of potential relegation.  Regardless of the result, Dr House should not be fired.

Given the number of points required to win the league this year, Arsenal should have walked it.  It’s not a consolation to beat Norwich but anything less and the chants to remove Arsene will grow.

The Swansea team that tried to give the title to Leicester last week shouldn’t lose to a Liverpool team that seems to be gaining some consistency.

Manchester United will not give up the title at Trafford (though the title might go Monday night).

Big week for Citeh in the Champions League means fielding a weakened team.  They will give up the win in the league for an attempt to win in Europe (they won’t).  If Trafford United pulls out a victory Citeh will need to play the last two games to prevent dropping out of the top 4.  Will Pep still come?  Late switcheroo to the Reds? Depends how iron-clad the three year contract is.  Would be nice to spread unsubstantiated rumours though.

Final game will see a tough Spurs vs Chelsea game.  It’s clear to everyone that Spurs are the better team but Chelsea will not let them come into Stamford bridge and leave with a win – they will park the bus, hack and foul, and fight tooth and nail to prevent a North London Premier League Title.

I finally concede that Leicester have no shot of messing it up from here.