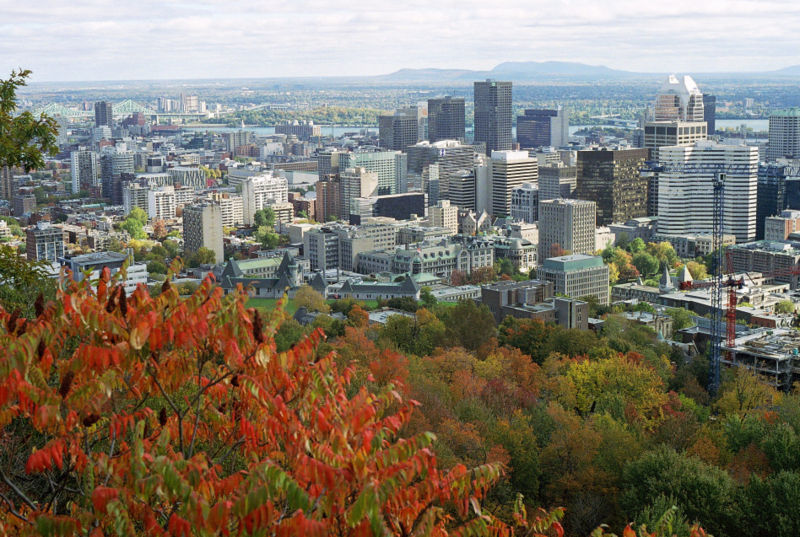 This week I’m back where I belong – at the top of the table.  I also got an Everton v Crystal Palace as an extra non-perfect point but didn’t include it.

But before the analysis a little diversion for some.  This week the famous person who is competing against Mark Lawrenson is none other than the uncloseted Arsenal Fan Mr Idris Elba.

Though some prefer him with his real uncloseted look.

So now that I’ve made the wife happy…the picks.

Norwich and Sunderland are fighting to stay up.  Under normal circumstances I would like Sunderland for the win but when you get crucial relegation battles form goes out of the window and the pressure will be on the side from the North East and that might lead to a slip up.  Norwich will look for anything positive but would take a draw.

Manchester United are boring.  Aston Villa are down.  I don’t think Trafford United would put more than 1 goal against a decent team but this is Villa

Rafa could take his 3m bonus and provide 100K bonus to each of the starting 11 and still come out on top.  Sure, a manager shouldn’t bribe effort out of his team but whatever works.   Swansea are finally safe so they will be too busy breathing a heavy sigh of relief.

Watford vs West Brom.  I’m picking against my team again. Disappoint me by ruining my picks and winning and putting us safe for another year of fighting.  (Oh, save yourself for the Cup game though).

Two teams that should be at the top playing for a mere Champions League spot.  Given that Trafford United are playing Villa its a safe bet the Citeh need to win this one.

Liverpool seem to enjoy making Klopp’s life interesting so up 3-0 before allowing a modest come-back?

I’ve given up predicting Leicester will lose so these week they will to a West Ham team that is looking to Europe.  Leicester and West Ham in the Champions League?

Spuds…. keep on trying to apply pressure but can’t because Leicester are always playing first!  I hate modern scheduling – what was so wrong with everyone kicking off at the same time?