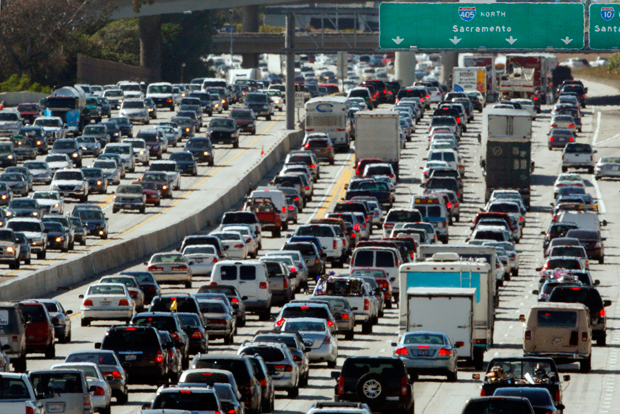 Well last week it looked good for ME until the last game when Arsenal put in a disappointing finish and beat a bad Boro team by the loan goal moving JE back into first.  I don’t think there is much chance of catching JE anymore.

If recent weeks are a trend there’s definitely no way that BE is catching him.  The real question is whether BE will do the remarkable feat of leading at Christmas and finishing last in May!

Happy Birthday BE.  I tried to find a nice Arsenal shirt with the birthday year on it but I don’t think the shirts go that high so you’ll have to settle for a cake:

Lots of confusion on the fixtures this week and next week.  There are make-up games from weeks 26 and 28 and then games from weeks 34.  None of the weeks will be closed out meaning this week there will be no immediate winner.  I’m listing all the games here so get your picks in.  You can change any pick prior to the game.

Here you can download the remaining fixtures for easy reference.  I’ve highlighted in green the games played.

Week 26: 1 of 2 Remaining Games
Manchester City vs Manchester United
It’s the game the whole of Manchester has been waiting for.  The day when their Citeh take on the Trafford Boys.
It’s the game that large swathes of Surrey and Berkshire has been waiting for.  The day when their Trafford boys take on the Citeh.
This game could determine who ends up in Champions League football next year.. United can win the otherwise useless UEFA Group Cup and Citeh will make the EPL route too hard with a one goal drubbing.
Week 28: 3 of 5 Remaining Games
Arsenal vs  Leicester
Arsenal have been bad.  Not even not good.  Just Bad.  Leicester have turned a corner.  Obviously, a win for the Arse.
Crystal Palace vs Spurs
At some point the Spuds will need to have a hiccup and give the title to Chelsea. I will continue to pick the Spuds to win and just act surprised when they eventually lose.  Big Sam has escaped being fired.
Middlesbrough vs Sunderland (Weds 26 Apr)
Boro are still in relegation trouble and this is a must win game against the team that is looking up at every other team in the league.  I guess this might be considered a Derby which usually means that form and position can be thrown out of the window when picking; however, we’re talking about Sunderland.

Bournemouth vs Middlesbrough
Boro again?  Away from home this time and aganst a Cherries team struggling to capture some form. This is a key game they’ll win handily.
Burnley vs Manchester United
At home Burnley get results.  Home or Away Manchester United generally get draws.  A draw is a result .. but then I have a feeling that a resurgent Rashford will nick it.
Chelsea vs Southampton

Are the Chelski vulnerable? Two losses in a few weeks would indicate that they could still slip up.  They won’t.

Hull vs Watford
In recent weeks Hull have picked up a number of home wins.  Watford are playing with half a team and will take the foot off the accelerator now that safety is mostly assured.
Liverpool vs Crystal Palace
May as well just guess this one as neither team  shows consistently.  I tossed a coin and the Reds won.Swansea vs Stoke
Shakira is back … or is that Chriqui…  and he scored a cracker last week.  You know, the one that looks like Harry Enfield.  Anyway, he’ll probably score and Stoke will eek out a draw which is not a good result for the Swans when you also factor in a clear Hull victory.
West Ham vs Everton
The hammers are better than people thing.  Their cave is as bad as people think.   Everton are as inconsistent away as people think.  A home victory will send West Ham upwards and send Lukaku one more step out of the door.
FA CUP

Are we still watching now that it’s the boring boring EPL games?
Spuds at Chelsea
Citeh at Arsenal

The away day teams will win.

*This was written while very sleepy so sections may make no sense.