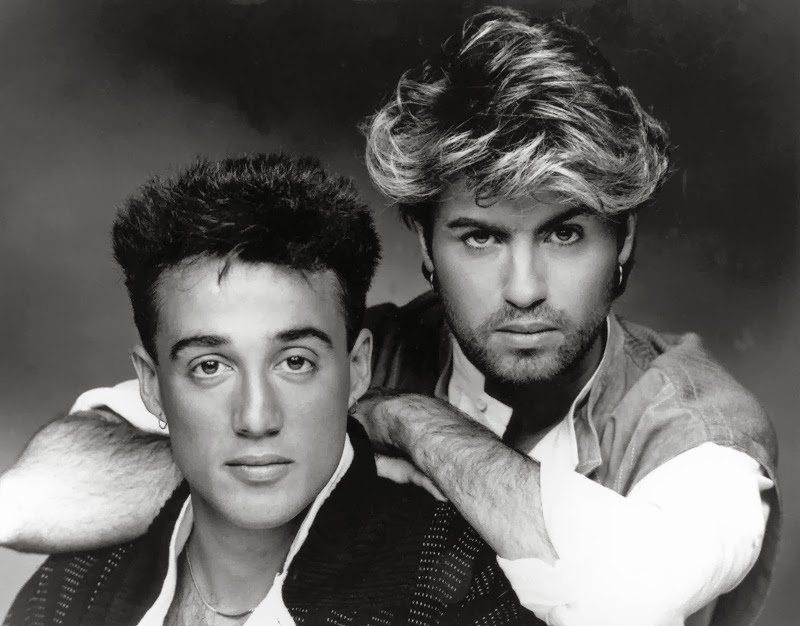 Last week was a strange week with eight games versus the normal nine.
In an amazing week of strange results my Nephew managed to predict a whopping seven (7/8) games correct! Surprisingly, he didn’t even beat my Dad who got a good five games correct with a few correct results. But even he wasn’t the winner! Coming out on top was the special Supercomputer with the new improved bug-free, stable code-base in place.

Embarrassingly, I came last (tied) but I put this down to looking at betting odds and other picks online that biased my opinion in the wrong ways. It clearly wasn’t my picking that was bad.

This week I picked the midweek games but didn’t get to post the data until now.

This was clearly a much better week for me as it turns out I won.  I do think that the fix was in though and that my mum wants me to win.  I can’t think of any other reason she would have not picked Everton to beat Aston Villa (regardless of venue!).

Disappointing pick of the week was my nephew who thought that Trafford United would put 4 past the Moose of Watford.  That’s a sleight I won’t take lightly and apparently karma responded by placing him last!

So here’s how this week plays out.

This week I may have a loophole advantage in that the actual picks provided were for Wham against Man U and not the Baggies of West Brom.

Start at the top.  And by that, I mean the top of the table for the biggest North London derby game since the last one.

It’s a huge game where a win for Spurs could put them top (pending a Foxes loss to the Hornets) or send Arsenal 9 points behind 1st  (pending a Hornets loss to the Foxes).  Basically this is a big game.  Arsenal have been choking away the title chase by losing winnable games just through goals.  Spurs have been maintaining a title push and working on slowly closing the gap.  It will be a tight game with Spurs launching attacks and Arsenal trying to counter and it will be a counter that will result in a quick counter-counter and a goal.  Dele Alli has done everything to make himself a Spuds hero except score a winning goal against their chief rivals that puts them on top of the table.   Maybe this is that week (assuming the Hornets help).

Chelsea are making a run to Europa League next year and Stoke won’t step in their way.

West Ham and Everton are two decent teams playing decently well. A decent result would be an honorable draw but at home the Toffeemen should be able to pull it together.  It’s probably not realized by many though that while City are still considered “in the hunt” for the title they are only a lone point ahead of the Hammers.

Manchester City at home against Aston Villa.  If Citeh lose this one they should fire Pellegrini now whether or not Pep is ready.   A loss could potentially see Citeh slip behind Trafford United and that would, these days, be a disappointing state of affairs.  They’re playing Villa. Any talk of not winning is silly really.  I wonder if Tactics Tim is sitting at home laughing knowing that they would have been better with him at the helm.

Newcastle against Bournemouth was a result I wasn’t sure about so I hacked into the Supercomputer.  This is what it spat out.

If Southampton and Sunderland both play in their home shirts it might make the game more interesting.

Swansea have won a couple on the bounce and find themselves outside of the bottom 3 looking for safety.  One of the teams they jumped was Norwich who need to bounce back and bounce over Swansea.  I just felt like using the word bounce a lot. None of this stop Norwich from failing to pick up any points.

Leicester can’t score against teams that sit back and try and absorb pressure.  Watford are good at sitting back and absorbing pressure.  Final stats will be 80% possession 16 shots 2 on target with great saves and none in the net. Not the result Leicester wants but it keeps them top.

Crystal Palace is a team I consistently overrate but Liverpool will not forget the three goal lead they squandered in 2014 that cost them the league… so they panic up by 2 and settle for another chaotic draw.

West Brom / Wham! versus Manchester United will be another classic game of defensive football. This looks to be a 1-1 draw with no shots on target – two own goals and dishonors shared.