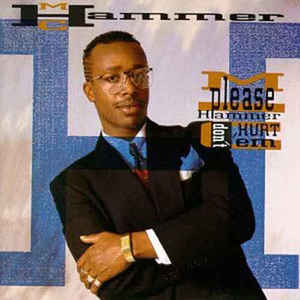 Look at that… as predicted a terrible week for all involved… it had that feel of everything lining up to be unpredictable and it turned out that way.   At the top of the table you will see me!  Finally, and this week only ONE exact score that made all the difference (thanks to Giroud and friends).

It was a bit like Mkhitaryan’s goal against Sunderland only better and onside.  Funny that Mourinho didn’t complain there.

This is where the picks get interesting as each team has played once already.
Am I still waiting for picks from JE this week?

Turns out not… he’s finally on time!

It’s very late so one-liners only.

Bournemouth V Arsenal
Cherries play better at home but Wilshire couldn’t make Arsenal’s starting XI – though they are going to give him a new contract – and he starts for Bournemouth on a flat-track pitch .

Crystal Palace V Swansea
No team from Wales should be in the English Premier League… and I predict a Prexit.

Everton V Southampton
The Saints aren’t marching on and Everton’s new boss, the Southampton old boss, will be tromping all over them.

Man City V Burnley
Burnley scored a number of goals and Citeh have a leaky defensive unit but that won’t be enough because they need to focus on their own end.

Middlesbrough V Leicester
Leicester relieved the pressure with a win and Boro suffered a tough defeat where they had the undeserved lead and squandered it so standing on the precipice of a decline.

Stoke V Watford
The hornets aren’t standing on the precipice of anything – they’ve taken a beautiful swan dive into a black hole of mediocrity.

Sunderland V Liverpool
Moyes said that the last game was the worst game any team under his management had played and that’s a lot of teams.