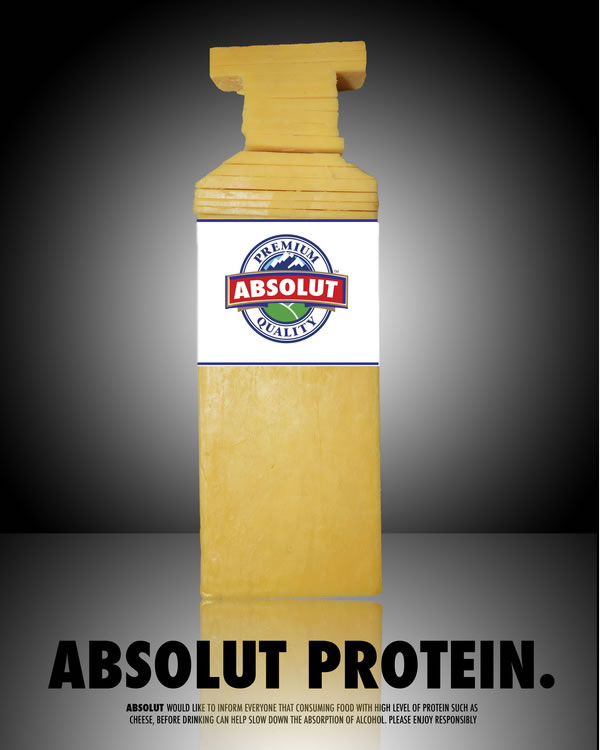 Started well last week with some perfect picks but then totally dropped off; hopefully this week will be better.   Of course I say this noting that I finally defeated my family!

The scoring system is certainly imperfect (3pts exact, 1 pt correct) because you can see that you can get only 2 correct and still be tied for last!  I’m sure Aston Villa will be looking for a scoring enhancement in the near future that suits them like that!

I might have to setup a Google spreadsheet for these results because so far I’ve had their picks be in different formats :

Vertical half the point tallied:

Vertically, but legible because it’s printed:

So here are the picks for this week.

Chelsea have replaced the “Chosen One” with the “Dutch Russian” which sounds like some kind of drink… perhaps it’s the one flavor of Vodka that Absolut hasn’t made yet…or have they?

Anyway, to the point.  Jose was the reason that Chelsea won the league – he’d admit that himself – so he must also be the reason that they are slumping dangerously close to the relegation zone.  He has to go but where to?  Hopefully he’ll take some time off and get his brain back together.  Maybe watch Chelsea win a few more games without him than they did with him.  Simple win.

Everton have been playing well but they’ve been drawing a lot and find themselves below nine other teams.  Should be a good game and I would expect Leicester to bang goals in against a dodgy Everton defense.  I find myself strangely saying that Everton will be better with Cleverley back as he brings width to the other side of the park to Deulefeu.  I expect Lukaku to continue his goal streak and go one more game towards the recent consecutive scoring game record of Vardy.  A draw seems likely.

Manchester United are poor.  Norwich are poor.  The difference is that one team is supposed to not be poor.  With Jose being shown the door the target can now be aimed directly at LVG and if he feels the pressure that will also be felt by the team…they are in danger of being the next Chelsea because even their good results were really drag-out-kicking-and-screaming results and not dominating performances.  Rooney need to be part of the reboot.  I do think Martial looks like the real deal but he’s just not on a real deal team yet.  My head says Man U but my heart says Norwich.

Stoke and Crystal Palace are equally matched but the home support advantage that Palace has are mostly sitting at home watching this week so I expect Stoke to edge it.

West Brom and Bournemouth are both struggling teams.  Bournemouth are on a run but for lower teams those runs peter out sooner rather than later.  Probably a draw which is a result neither really wants.

Newcastle and Aston Villa has to be game of the week for anyone that likes teams that “can do better”.  I don’t have much faith that Villa can do better (though 6 pts would suggest that it wouldn’t be hard).

Watford will win at Vicarage road by 2-1.  I am making this pick in the best interest of my relationship with Livi who insists that everytime I pick Liverpool to win they lose.  This way I get to pick my team (Go Hornets!) and get to brag about it all day long if they pull it off.  If they lose I’ll claim it was in the best interest of all concerned and I am happy for the Reds**.  It will undoubtedly be a draw.

Swansea are manager-less.  West Ham have Slaven Bilic.  I’d like to think that crazy would win out over no-one but there are 11 players on each team that still make the most difference (a fact that Jose failed to realize).  Like Chelsea, Swansea will experience a post-managerial-exist boost that should see them get all 3 points. The West Ham of 2015-16 are looking a lot like the West Ham of 2014-2015….  or like Russel Brand’s career…. scale to heights that bely their skill and then … well fall.

Big game of the week.

Arsenal will take on the Manchester Blues and win.  2nd Place at Christmas.  Seems Arsenal have found their home again “near the top”.  Time for the fans to call for the board to fire Arsene, boo Ozil, and lament lack of success again.  Spoiled.

*My brother will try to convince me that Barthez was good.

**Last week I called Trafford United the Reds.  I was corrected and told this was categorically wrong: Liverpool are the “Reds” and Trafford United are the “Red Devils”.  I do apologize for this mistake but the reason for my mistake lies with Pro Evolution Soccer for the Sony Playstation!  The franchise does not have team licenses so uses alternative team names and one of them was “Manchester Reds” to differentiate them from the “Manchester Blues”.   My wife found it amusing that I was playing as Hertfordshire vs West Midlands Stripes.  That’s my excuse and apology rolled into one.

One Reply to “Round 17 – English Premier League”