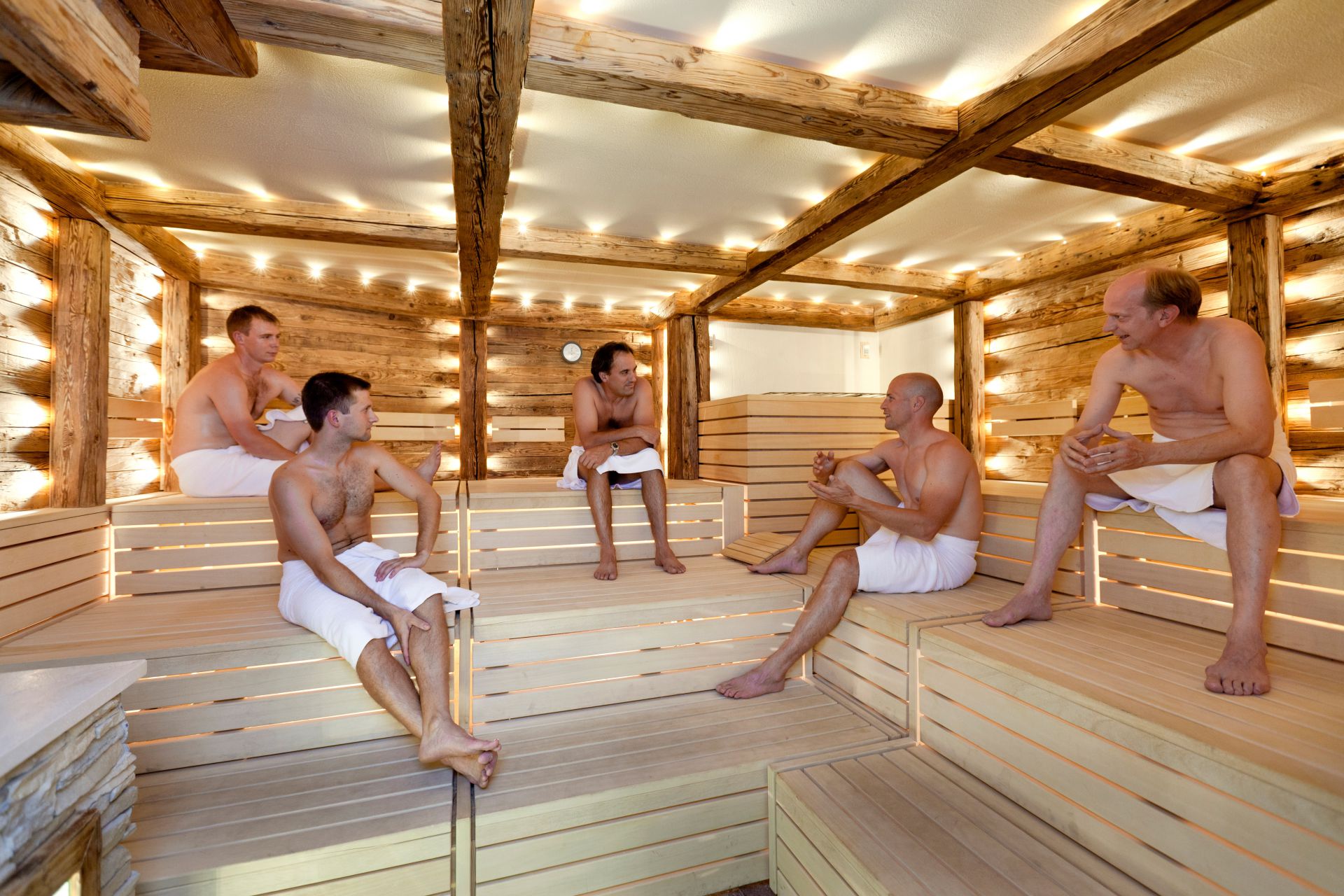 Last week was a soul-crushing performance.

I could be talking about my picks or Liverpool at Anfield against the magpies!  This week looks like another tricky week which seems to be the new Premier League.  The days of the Top-4 seems to be ebbing into the distant past but I fully expect it to show up again at the end of the season when Arse-nal supporters once again complain that Arsene can not lead them to the promise land of a league trophy.  Fans can be quite shortsighted and not see what’s in the long term interest.  Granted my judge of managers is not spot on – I thought Brendan Rodgers was a great manager which was a terrible judgement – but I see the sacking of Garry Monk being a little cynical at this point of the season.  It’s almost a firing looking for that free morale kick-start that comes with a new gaffer; however, given that they have players showing a real lack of form it’s probably going to end in a morale killer that leads Swansea on a winter death march to insignificance.

They will be chasing Aston Villa down into the Championship.

How things change in a year!

So on with the picks!

Norwich didn’t show up last week when the ‘Ornets took them down and extended their run of poor form.  Arguably it’s more a case going on a poor run of not enough good players.  Everton have been a challenge to beat and Deulofeu and Lukaku are building up a nice partnership.  Romelu is half way to equaling Vardy’s Premier League scoring record and it won’t be a surprise if he keeps that record going.  Norwich will have to focus on taking the odd point at home so that extra effort at the beginning of winter will pay dividends of a point.

Southampton seem to be struggling; however, if you look at the form guide for the last 10 games?  They are actually head of the Citeh!  Only goal difference separates them.  Citeh have 8 points from their last 6 games which is only 4 more than Chelsea (and just writing that Chelski have 4 points in their last six games makes me smile).   Silva is back and Ya Ya is still pretty decent… Aguero will certainly score (if he’s not in Sturridge mode – hurt) and Bony will score if he start (because he has to sooner or later).  It’ll be tough but the Middle Eastlands team will come up good at home.

Sunderland don’t draw.  They win and they lose.  This is an improvement on their early season form which was “they lose”.  if the League table was based on the last 10 games, Watford would be in a automatic Champions League spot behind only Leicester City!  Watford also win and they lose.  Only 1 draw in their last 10.  This tendency to avoid a draw inevitably means this will be a draw.

West Ham were supposedly quite good against Trafford United last week.  Apparently quite good for West Ham these days is not scoring and not losing.  Stoke City have started showing some form and I think they should win but the tendency for West Ham to manage a boring draw is too strong for me to bet against it.

Bournemouth beat Chelski at Stamford Bridge.  That would have been unheard of a few years ago and was still a mild suprise last week.  I say mild but I don’t think a single pundit picked them to pull of a result.  This week Trafford United comes to town.  This means that Eddie Howe has control of the temperature and make it a nice cozy dressing room for the visitors:

Don’t see the Reds losing in the League now that’s all they have to fight for.  I’m not sure how LVG can be considered a failure at this point – he took Manchester United into the final stages of the Europa League and it only cost 250m.  That’s more than Moyesy managed.

Liverpool are better with Klopp but they’re still don’t look good with Benteke up front – he just doesn’t fit or find the space the same way Sturridge does.  Coutinho is back so the attacking situation looks better with him as a false 9 and Benteke on the bench.  Liverpool have been stingy at home (and away) so it’s probably going to be a 1-0 game for Liverpool but I just think that Klopp has a tendency to want a little more fun and will go out attacking a bit more.

Tottenham Hotspuds apparently ran riot in the week (I heard) in Europe.  Newcastly expended all their energy winning against Liverpool last week.  ‘Arry will probably score again and miss a stunning sitter.

Toughest game to pick this week is the league leading Leicester against the team predicted to be league leading Chelski.  So can Chelsea get a result against the rampaging Vardy and Leicester when they couldn’t beat Bournemouth at home (albeit to a dubious offside no-call)? Probably not but at this point I think Chelsea will be happy with a point and the knowledge that the Chosen One has taken his team further than Louis Van Gaal has take Trafford United.

2 Replies to “Round 16 – English Premier League”