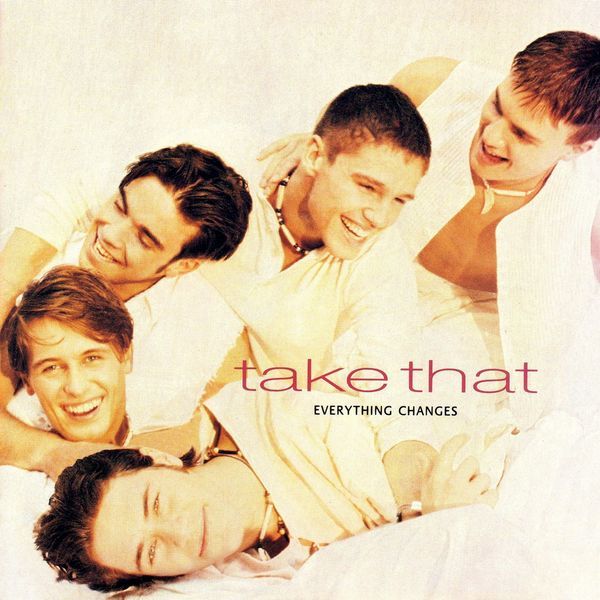 This week we have a new guest player – a Mr Livi who is part of the genesis of this site and the reason that this blog is somewhat Liverpool leaning. He is convinced he will get 50% of his picks perfect which means he’s a sure-fire winner.  That is, however, why they play the games.  It’s actually to make some players really wealthy and their owners wealthier but the 10 year old in me still wants to insist that there is a wholesome innocent entertainment element to it.  Supporting the Hornet Moosemen means that I do have to believe in something (miracles, mainly).

I have no automated the production of weekly results so this weekend I promise to put up the latest standings and make a couple of additional posts.

Furthermore, I can not make fun of the weekly inputs.  No longer am I getting handwritten giant-sized photo images sent upside down or little itsy bitsy scribbled scores in the wrong order but just nice ordered spreadsheet entries.  That is except I have a brother (JE) who insists on amusing me with his weekly entries that this week included:

Yes.  He’s such a Man Yoo fan that he feels he needs to explain giving the only team from Manchester 4 goals, yes 4 goals!  I believe he also thought the mighty spuds might not score without Harry Kane but realized that they may use replacement players.

Here are the weekly picks in an image – look at those pretty “W”s that the Citeh have…. and look at the pretty “L”s that Stoke have:

Arsenal and Chelsea is a game that could go in multiple directions but despite JT being an old ex-England (hopefully) international he is still better than the crazy David Luiz and his injury should mean that the Arse bash in at least a couple of goals.

Things aren’t going well and this will be the year the Cherries bomb and leave the EPL unless Jack Wilshere actually ends up being as good as Messi.  The press says Lukaku can’t score so he smashed a hattrick.  Everton are on a good run and like Forest Gump they’re gonna keep on running.  I’ve never seen the movie but I know he runs a lot in it.  If it’s wrong to make reference I don’t understand I could say that the run will continue like Chas’n’Dave’s rabbit.

The Meese need to win the dreaded 6 pointers and I think Ighalo must score after missing the wide open net against the Trafford boys.  Losing to Burnley will be disappointing but that’s something Hornet fans are used to.

Hull rode some emotional lows to a couple of early victories but Liverpool at home are going to be tough.  Liverpool can lose to the minnows easier than anyone because Filet Mignot in goal is a liability just like Joe Hart was at Citeh.  Well Klopp is proving to be as brave as Pep and is bringing in Karius to start in goal.

Leicester won the league last year.  Yes.  It’s still unbelievable.  Man United have lost 3 on the bonce.  Unbelievable.  But everything changes (but you) so I expect the Mourinho to take all the credit for finally getting a win with his players that need to listen to him

Spuds are playing with out the Harry Kane out with an ankle.  I don’t know what that means but that’s what the commentators say.  I thought everyone had an ankle but that’s not true apparently.  This might be a big loss if it wasn’t for the fact that he has only scored this year because the ball was rolled to him 2 yards out.  Vincent Janssen should score and all we’ll hear is how Kane won’t lose his place because he’s critical to Big Sam’s plan.  Of course Sam’s plan is to play 11 players in the “wherever they want to play I have no control formation” – let’s hope Joe Hart doesn’t take his two left feet into the outfield.

The “you” in Everything Changes might refer to Tony Pulis.  Same shit Different Day.  Stoke started poorly last year and they have started poorly this year and things will change and this is the week it will happen.  Arnautovic has been almost as disappointing as Berahino except he scored a rocket midweek so they’re ready to launch.

West Ham.  I want a 70,000 seat stadium in the Championship so I’m supporting the Saints in this game but Payet is back and the loss against Watford and West Brom should have the four goals conceded removed from their system.  Clean sheet and two stunners to get past Fraser Forster – the man to replace Joe Hart in whatever position he wants for England.

In addition, I’m making my usual 3 bets.  If Livi is here I may as well make a good Scouse prediction and hope it comes true.  The total is how much I’m up on the year making big one pound bets (and imaginary at that).