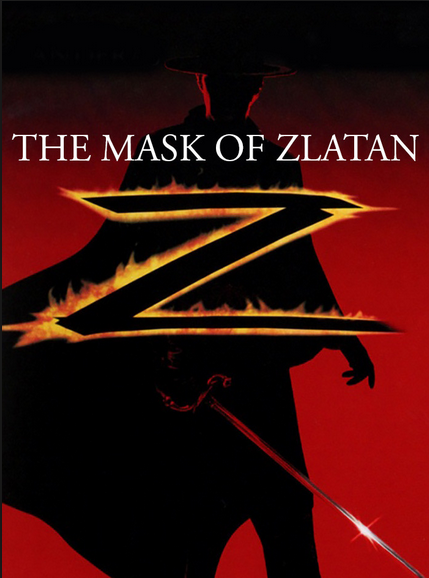 Well the season is underway.  I’ve made the entry form available on this site for quick reference and download and you can see it on the top right menu.  I also made a post last week detailing some of the new standards.  I am also going to add a bet suggestion (I tried this before) but I will tally to see how much money I will lose!  I’m a cheap skate (it’s in the DNA) so I am limiting to 3 bets of £1 each.

Last week was an interesting week.

Hull fielded a janitor, a fan who drew the short straw, after failing to get Jimmy Bullard and Nicky Barmby to come out of retirement and make up the numbers.  They won. Against the Champions.  In a League where Champions had never lost their opening game!  Arsenal and Liverpool put together a 7 goal extravaganza setting an opening day record… which is less a statement about conservative vs aggressive play in the leagues history than it is simply a discussion of defensive frailties;  defensive frailties  made worse by the bizarre tactical decisions of Arsene to rest players returning from a full summer.

Clearly, I’m far ahead taking advantage of the new scoring system!  The two interesting things to me was that almost all of the amateurs outscored the pros (ML and PM) except for poor JE who just didn’t pick much right!  He had an exact score in Bournemouth losing to Manchester BuyTheLeaguers United until the Cherries hit with a consolation.  Here’s hoping he does better this week (Edit: Off to a good start with the Red Devils over Red and White Stripe Saints).

The summary of picks will begin; however, I will use the names of the teams as provided by my very witty and clever brother.

Leicester v Arsenal
The first of my bet suggestions involves this game.  Arsenal are often rampant in midfield chewing up possession while looking around for that perfect pass into the back of the opponents net. That dominance also lulls their own defenders to sleep and with Leicester reverting this week back to the defend and strike form of football it’s hard to image their won’t be goals.

Could be a terrible bet if Wenger is stupid enough to rest his Euro players again.  A six point deficit may not seem much but I believe this year will be a return to normal where 4 teams will separate and be dominant and the chosen four will begin to separate immediately.

Burnley v Scouse Twats
No love lost their (sorry Livi – but with Usain Bolt getting the Triple Treble you can put up with this).  Liverpool were inconsistent yet and so far this year they’ve not put together two wins in a row so it’s hard to expect another display of offensive production (subtle joke).  Firmino is good so I’m sure he’ll score and it will be all it takes because Burnley will barely make it out of their own half let alone score.

Sunderland v Boro
Sunderland may be a little bit better than Boro but anything can happen when it’s a local derby… anything except lots of goals in this dour game.

Swansea v Hull
Swansea couldn’t  hope for a better start to the season than six points. Being handed Burnley and Hull to open was gifting them a six-pointer (don’t tell Arsenal).  Hull will have the high of winning an opening game but it reminds me Aston Villa last year who opened their challenge for the title with an opening day win and then didn’t win again in the first half of the season.  A new feature of this blog will be “Who is Hull’s Manager This Week?”.  This week it’s Emu:

Harry Kane had a great European tourney and will continue to carry that form into the league.  We have seen him hit purple patches but how will he react to being second fiddle to Lamela who will finally be the player he can be.  It doesn’t matter.. Palace are desperate enough to buy Benteke for a few million too many so won’t score.  I predicted 3-1 because you can always count on Spuds to make it hard. Up 2-0 scoring a late own-goal before finishing it off with the last kick seems like something they could do.

Watford have a terrifically hard opening to the season and it’s hard to see them see off a Chelski that is sure to be improved.  It’s hard to see what Watford are going to do.  Troy and Odion up front are finding it harder and the midfield is not good enough (that’s Capoue in what looks like a 7-1-2 formation).  I want the moosemen to do well but I will have to be patient this year.

Tony Pullis is still my pick for the first sacking of the year; however, I want to re-introduce the Alan Pardew Project and if Palace don’t start well maybe he will be the next one:

Playing at their fancy new digs with their less than fancy crappy logo is West Ham.  Sweet deal for the team and more fans get to pay more money to see a team with a new brand.  If that’s not the dream of the EPL then I don’t know what is.

Stoke don’t know how to score goals and City played poorly one game and blew the doors of Bucharest the next.  It’s tough to believe that Stoke could score as many as Aguero so a win makes sense.

Not often there is a consensus pick but it seems everyone with an understanding of football thought a 2-0 scoreline was likely.  So Mum and Dad start behind the 8 ball.