Thought this week I would finally post the documentation on  a puzzle that I completed a long time.  It’s a 3000 piece puzzle that  wasn’t that difficult but a lot of fun.

This is the away leg to the prior home leg.

Getting the Drinks In

In cartoon form this actually looks a little rude but I’m pretty sure it’s Paul Merson doing what Paul Merson did best (drinking not scoring).  He is actually very good at picking games and general punditry if you analyse his results over time.  I tracked his scores for one year and I think he came 2nd or 3rd so he’s not killed off all his brain cells. 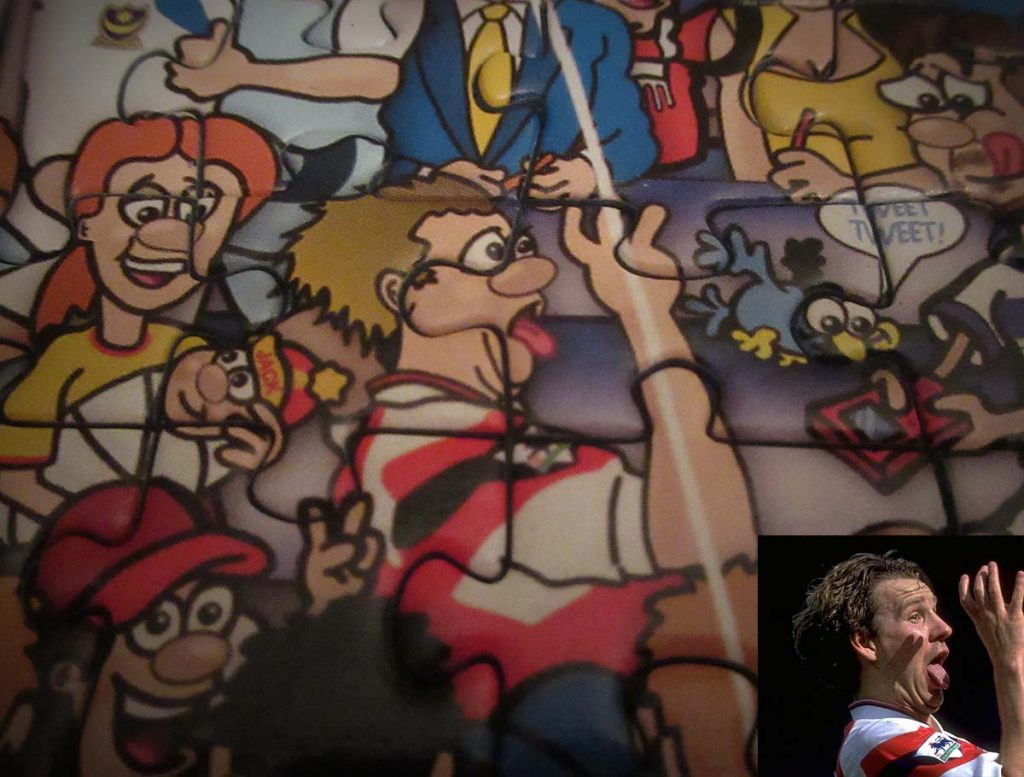 Only the Cream of the Crop Play in the Cup

In 1996 Liverpool dressed up like the dashing dudes they were.  Unfortunately, the style off the pitch was not matched by the style on the pitch and Manchester United grabbed a late winner. 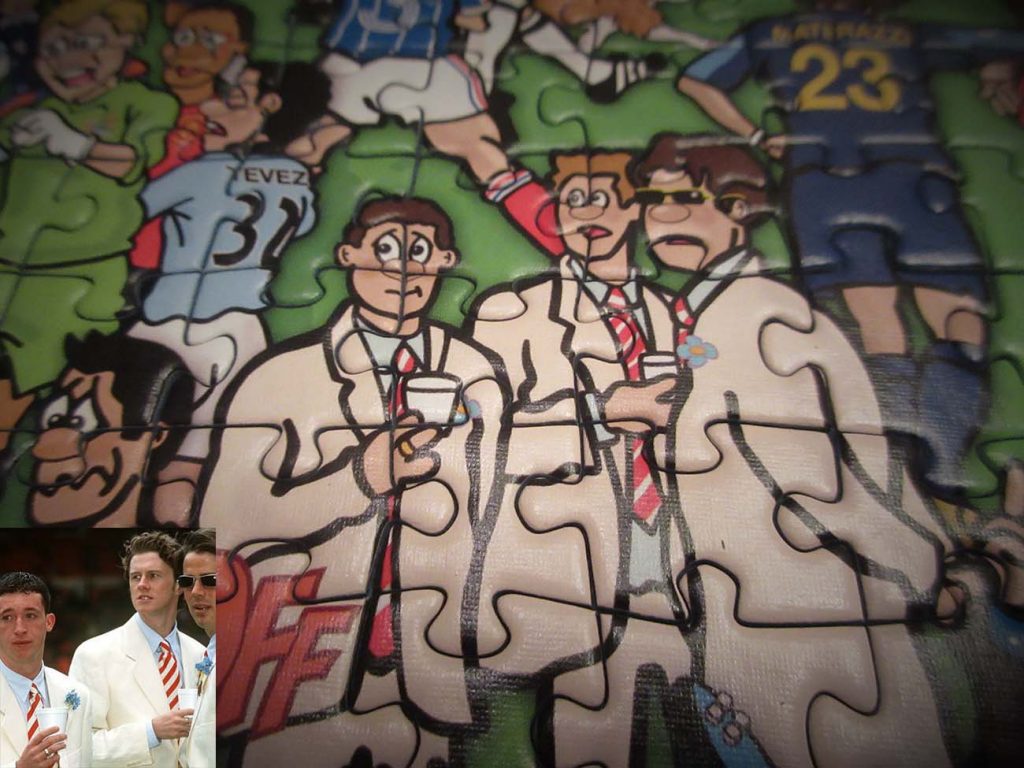 And the Saints Go Marching On

Even though JE thinks I’m crazy I would put #7 in my all-time Premier League team.  I’m sure if he hadn’t committed his career to the Saints and had moved on to Old Toilet we’d hear a different tune from him.

Pretty sure he’s find the Boing-Boing reference fun and KMFE has a fellow SWFC fan at the front! 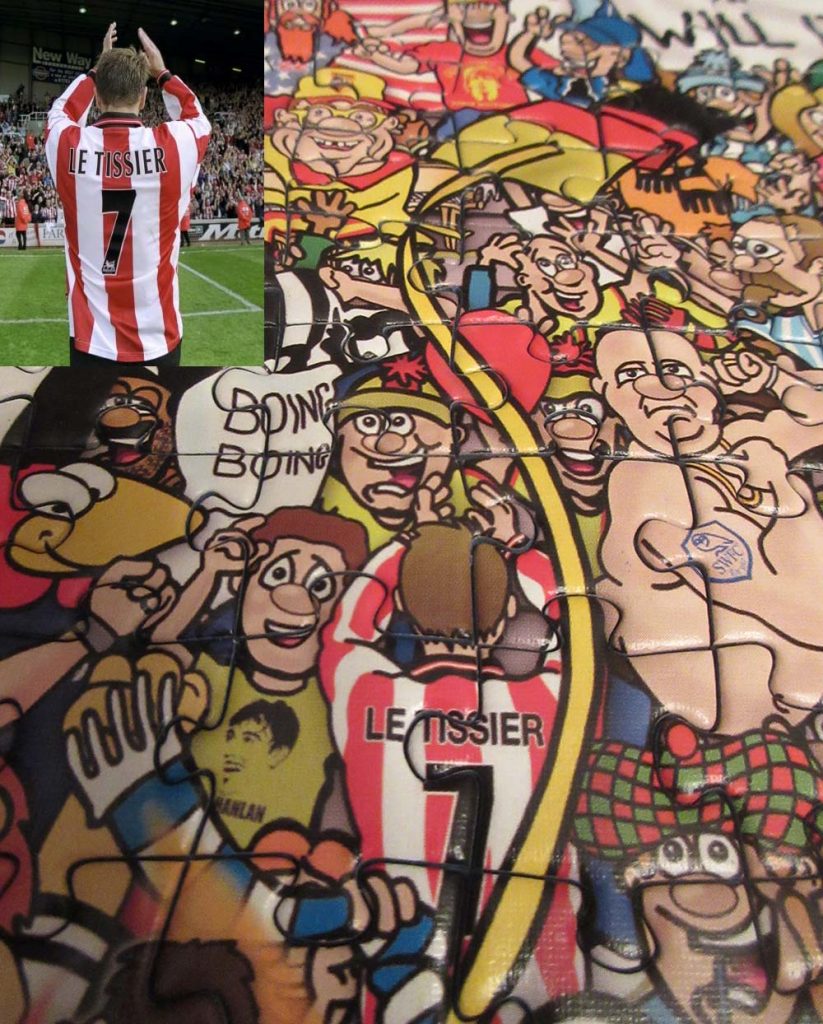 Keegan’s Rant
Alex Ferguson claimed teams tried harder against United than Newcastle and then there was the meltdown of all meltdowns and a 12 pt January lead was squandered.

Hand of God
I’m still not sure how one of England’s “greats” couldn’t reach the ball above the diminutive figure of God.

Vinny and Gascoigne
Vinny was an aspiring fdoing his best Kevin Spacey impression. 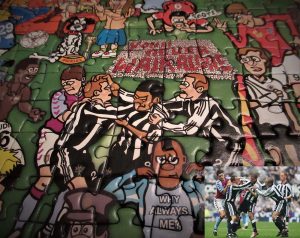