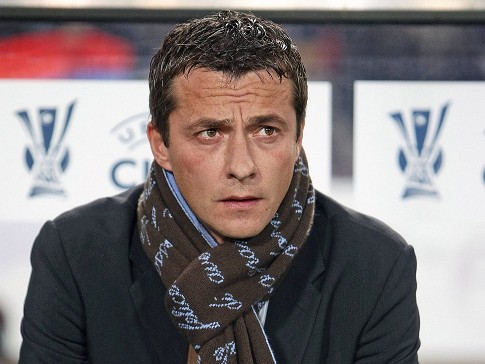 The picks – I think we’ll need to start doing scores as there’s not much variation in picks here…I mean, who’s going to pick Palace over Citeh?

Derby vs Leicester
Not Nottingham but a midlandish Derby game.  The Foxes should focus on the leagues over the cup – the Champions League (still can’t believe that) and the Premier League but they’ll field a strong team and take on Derby and eek out a result.

Liverpool vs Wolves
Liverpool have been poor – 1 win in 7?  I really like Wolves and always have since Steve Bull was banging them … so now that nostalgia just makes me feel old.  Liverpool will win.

Blackburn Rovers vs Blackpool
Gary Bowyer is back at against the team he managed.  Been a while since Blackburn were Premier League champions….. makes me feel old… not “I remember Bobby Charlton playing when they showed him being overtaken by Rooney last week old”… but old.  Rovers to win.

Burnley vs Bristol City
Burnley at home.  Bank that win.

Chelsea vs Brentford
Chelsea at home.  Bank that win. Playing Brentford.  Put your house on it.

Crystal Palace vs Man City
So Sam doesn’t value the FA Cup but does the league (not as much as money but that’s not relevant and potentially slanderous) and Pep put out a strong squad in the last round so it’s obvious.  Palace will cause an upset because no one expects it. [Worst Photoshop ever]

Lincoln City vs Brighton and Hove Albion
Brighton were in the final once.  They lost and Kevin Moran got sent off… that makes me feel old.

Oxford United vs Newcastle
The Magpies are going to be back in the Premier League like they were once.  Oxford were in the first division once – the old first division.  I’m old.

Rochdale vs Huddersfield
Huddersfield are near the top of the Championship and have been for a while.  They’ll win.

Southampton vs Arsenal
Southampton knocked out Liverpool and will be in the Milk Cup final.  They’ve turned it on and who wouldn’t want to win the double?  The Cup Double. A shocker!

Millwall vs Watford
Not a long trip… Watford need something,anything…so a win would be good or it will be near the end for Walter.

Fulham vs Hull
So the manager of Fulham has them on the right track.  He’s good.  How do I know?  He got Watford promoted and then got fired.  [Feature image]

Sutton United vs Leeds
If Watford lose I fully expect a great fight in the next round when Leeds draw Millwall like the old days… I feel old.

Man United vs Wigan
C’mon Wigan you can’t do it!